Economic analysis for the market of chemicals and raw materials 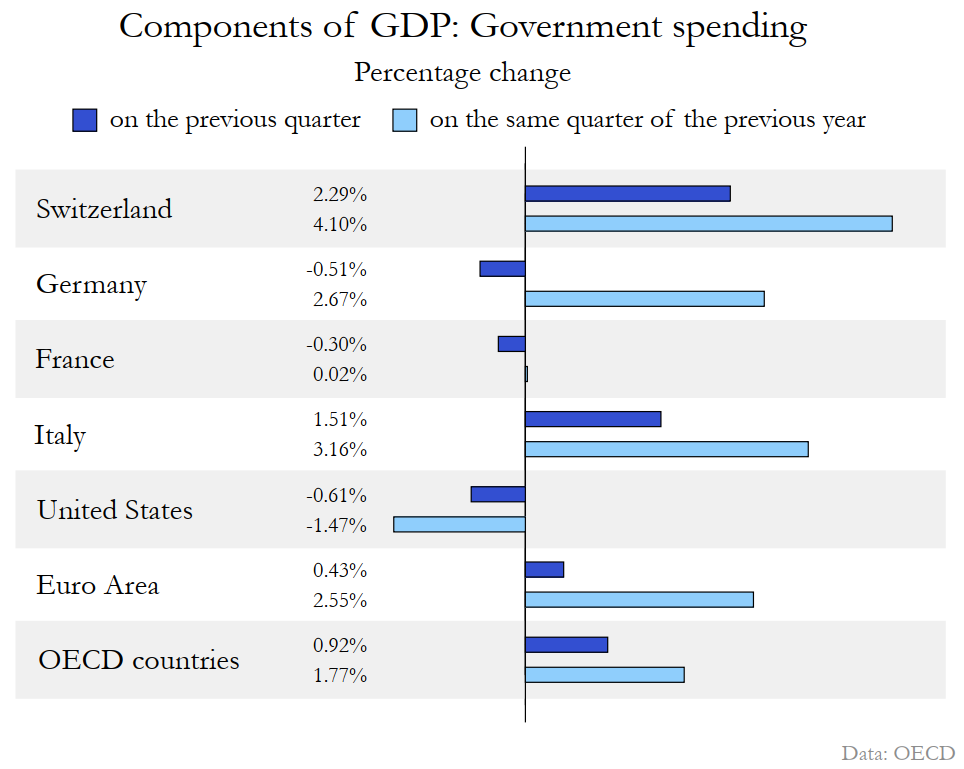