Menthol Crystal is a cyclic monoterpene that comes from mint leaves.

In the last 20 years, India has overtaken China, Japan, Brazil and South American countries, becoming the largest mint-growing country. India is also the number one natural menthol and feedstock supplier in the world, which supplies up to 80% of the world’s requests.

More than 70% of the Chinese-produced natural menthol crystals rely on Indian feedstock. Consequently, the world’s natural menthol supply very much depends on the weather condition and economic situation of India. It is not surprising that it is famously volatile. 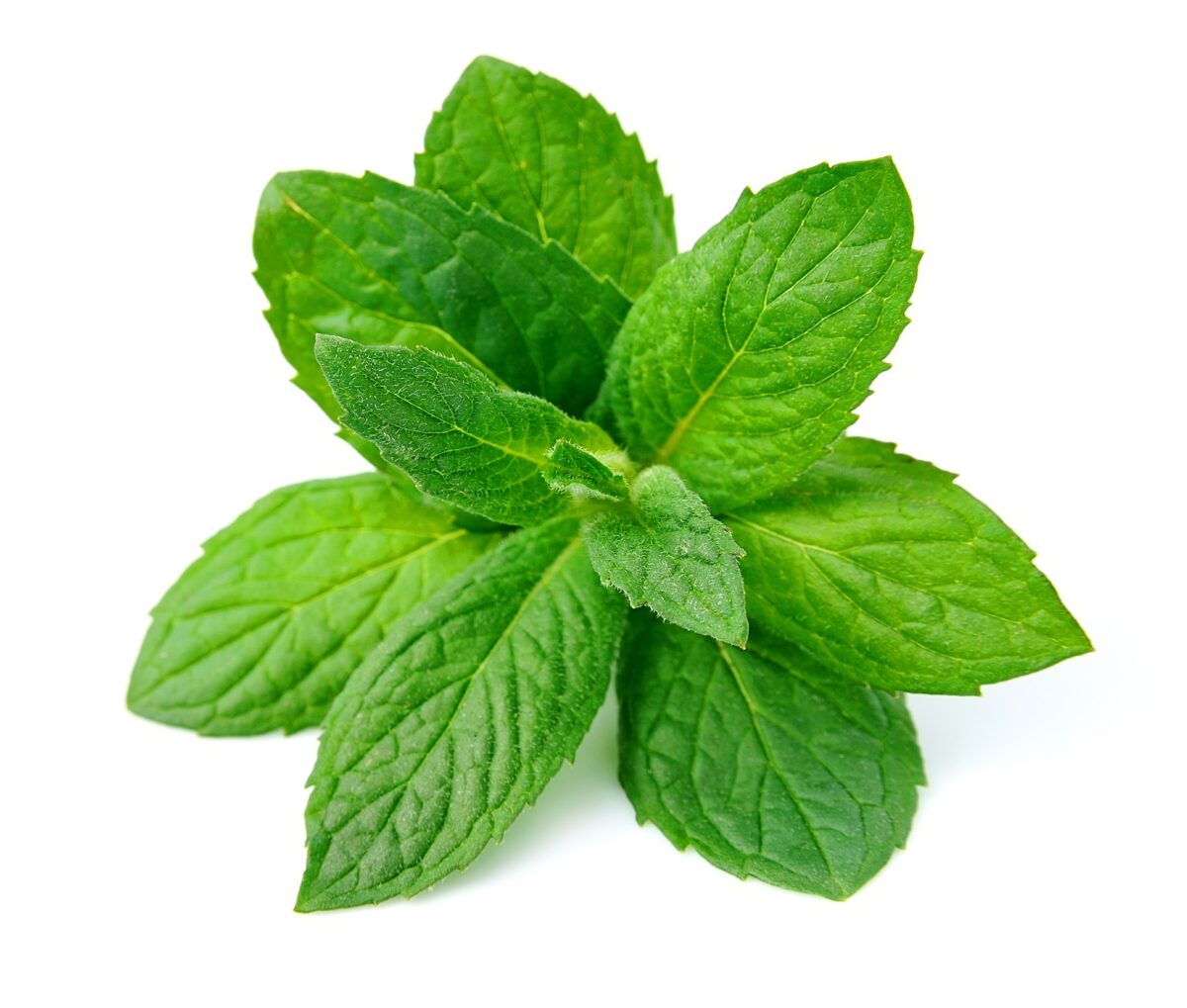 In the past, we have seen the price of menthol going up to 4 times more during the shortage. India farmers have been working on improving plant quality and planting techniques to guarantee a stable mint supply.

The price of natural menthol has remained between USD15-USD20 from 2019 until now. In the last 3 months, India’s mint oil market was relatively quiet, according to MCX information. The peak happened in January 2021 and the price of mint oil was over Rps 1025/kg, which was probably influenced by the end of a new crop distillation in a certain area. Nowadays it declined to Rps 950/kg.

In the next 2 months, most areas in India will have their harvest. In the meanwhile, at the beginning of this year the “Mint Manufacturers and Exporters Association” has been founded to deal with the frozen period of the market. In order to act wise, it would be crucial to keep on monitoring the market in the coming months.

Want to discover more about Natural Menthol?  Contact us!